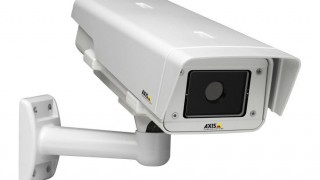 Security cameras are cheap today. At one time, you had to make do with only one or two cameras to cover a large area. You would use a camera that moved back and forth to cover everything. This was unsafe of course, because burglars could just time what they did to when the camera looked the other way. This isn’t necessary anymore, now that these cameras are cheap enough that you can place fixed cameras everywhere to cover a large area. This is an important mistake to avoid.

It can be a mistake to store your home surveillance camera footage on a DVR that’s right there in a prominent place. Motivated criminals can easily find a DVR when they enter a house and then destroy it. This is an important mistake to avoid, too – you should always put your DVR in a place where it cannot be found.

An analog home surveillance camera system can be a bad idea, even if it is cheaper. With analog, it’s easy for a burglar to just check to see what’s being transmitted inthe house. He can easily know that you have a security camera system, and know what exactly is recorded. It’s never a good idea to give away this much. Go digital, and things will be much better.